After more than four weeks of inactivity due to the Asian Games, the Thai League returns on Wednesday with just eight more games to play.

Buriram United’s title win looks a formality as does relegation for three of the five teams to go down.

However, here are three key battles that will take place this week.

There is much to play for as two clubs with Bangkok in their names clash outside Thailand’s capital city.

The fixture means a lot to both teams as the home side look to secure second place and an AFC Champions League qualifying slot, while the in-form visitors still have work to do to ensure they are not relegated.

Before the break, the Glass Rabbits were in excellent form, winning three on the bounce and scoring 11 times in the process. The return from loan of Ariel Rodriguez has certainly lifted the club and he has scored five times since coming back mid-season.

We will find out on Wednesday if the inactivity of the past month has had a negative impact.

The Bangkok Angels, meanwhile, will be looking to return to winning ways after a goalless draw at Nakhon Ratchasima last time out.

We can expect a few goals in this fixture given both sides’ commitment to attacking football. Form may not count for much after a month without competitive action.

With three of the five relegation places more or less certainly taken up by Air Force United, Ubon UMT United and Navy FC, any two of eight other clubs could potentially go down with them.

The final two spots are currently occupied by Sukhothai and Police Tero who meet at the Thung Thalay Luang Stadium.

The Fire Bats are usually strong at home but they are significantly weakened by the absence of suspended striker Nelson Bonilla.

The break might have been beneficial to Tero, with head coach Totchtawan Sripan finally getting some extended time to work with the team.

Totchtawan won the Thai League with Muang Thong United in 2016 but has yet to make much of an impact at his new club. This would be a very good time for him to show that he can lead Tero out of trouble and make sure they will be in the top tier in 2019.

As usual, Tero will look to top scorer Michael N’Dri for the goals, the Frenchman having netted 13 times this season. 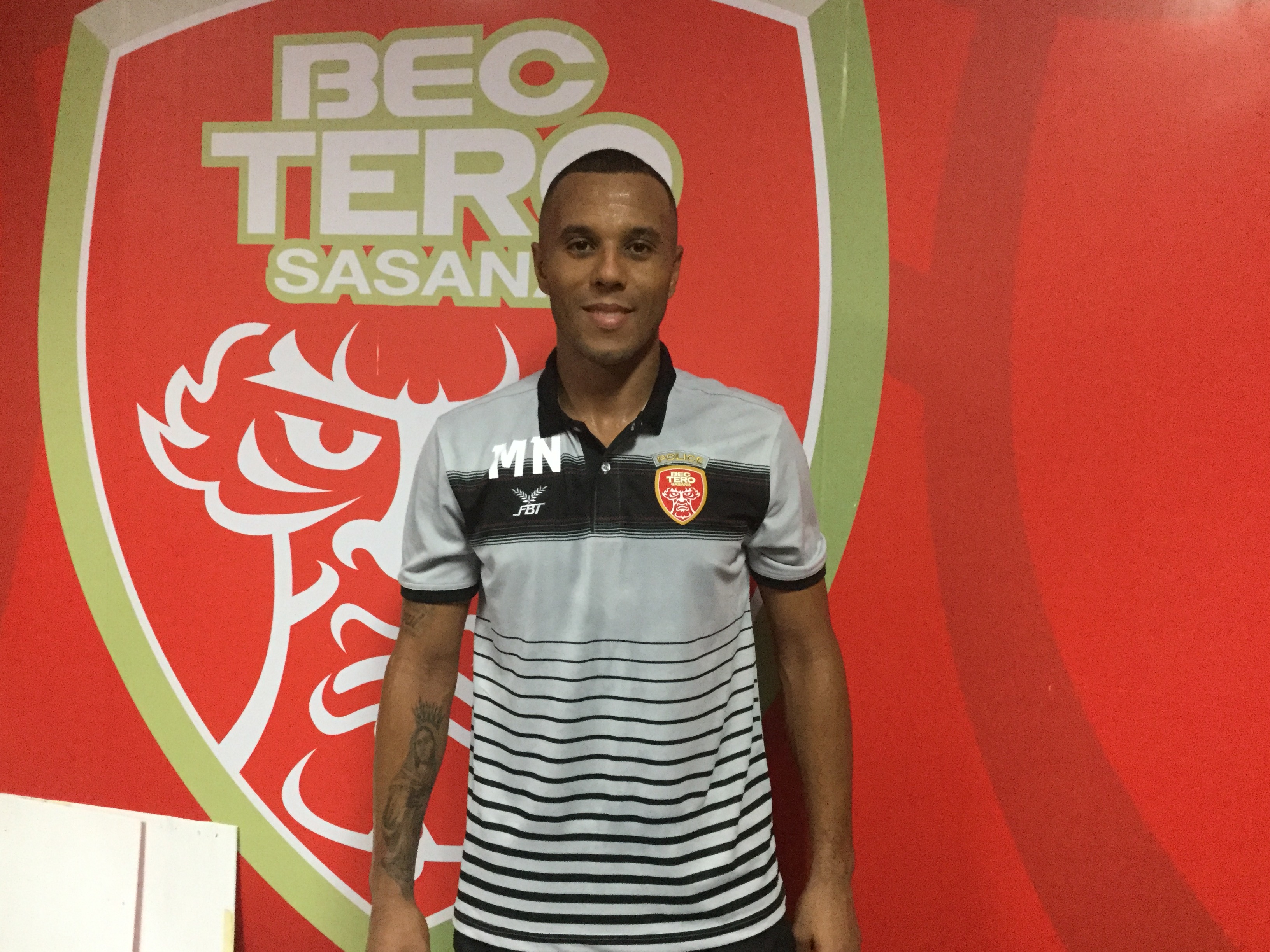 Chiang Rai United fans may have hoped this match would play a huge role in deciding the destination of this season’s league title. Unfortunately for them, Buriram United sit 21 points ahead of them.

But the Beetles have been a tough nut for Buriram to crack over the last two years and the champions will want revenge for some recent reversals.

The team from the north put Buriram out of the FA Cup with a 1-0 victory in October of last year and then defeated Bozidar Bandovic’s men on penalties in the Thailand Champions Cup in January.

And one of Buriram’s three league defeats this year came at the hands of Chiang Rai as Victor Cardozo gave Alexandre Gama’s side a 1-0 win in the league fixture in April.

While the result of Wednesday’s clash at the Singha Stadium may not affect any key positions in the league, Buriram will want to prove that Chiang Rai do not have any kind of psychological advantage over them ahead of potential meetings in both the League Cup and the FA Cup.

The men who make up Thailand’s Asian Cup defence

Mano and Totchtawan feeling the heat ahead of crunch T1 clash