Chonburi count on experience as they prepare for Buriram test

Chonburi host Buriram United in the standout fixture of Thai League (T1) Matchday 16 as the club that has gone from contenders to also-rans attempts to upset the odds again.

On Matchday One, the Sharks held the champions to a 2-2 draw in the northeast and on Sunday, they will be hoping a few new players are about to enjoy an Indian summer in front of an expected capacity crowd.

Elsewhere, Muang Thong United hope to earn a first T1 over bogey side Prachuap FC, while Port FC will be desperate to avoid another costly defeat when they welcome Chiang Rai United to the PAT Stadium.

Here are four things to look out for on T1 Matchday 16.

Many eyebrows have been raised at a Chonburi mid-year recruitment drive that has seen the arrival of four fading talents between the ages of 33 and 35.

Left-back Mongkol Namnuad arrives from T2’s Nongbua Pitchaya while Bangkok United midfield legend Witthaya Madlam has recently had an unsuccessful stint at BG Pathum United. Another midfield legend – Datsakorn Thonglao – was at T3 side Simork before joining Chonburi a while back and Teerathep Winothai has been second or third choice striker at Bangkok United for three years.

The Sharks may be looking to add depth to their youthful squad in the shape of these four veterans but, with the possible exception of Teerathep, it is difficult to see them getting much game time. Chonburi proved in February that they can be a match for the best side in the country but now sit 14 points behind Sunday’s opponents.

Buriram United visit the Sharks, having replaced Brazilian striker Pedro Junior with former Arsenal youth Nacer Barazite. They will hope to maintain or extend their lead at the top of T1 and are unlikely to fear the addition of four players in the twilight of their careers.

In their time of need, Port FC are hoping that the player they let go 18 months ago can help revive the club’s title bid.

For much of this year, Port had set the T1 pace but just one win in five games has seen them caught by Bangkok United and Samut Prakan City, and they have fallen four points behind leaders Buriram United.

Josimar Rodrigues has returned to Klong Toey and will be expected to provide the focal point for an attack that has been without an out-and-out striker. Having spent the first half of the year at Police Tero in T2, he should be able to hit the ground running in what looks another tough match at home to Chiang Rai United.

It is the third consecutive match against a Top-5 opponent and a third consecutive loss would surely indicate that this will not be Port’s year. A Josimar-inspired victory, on the other hand, may well be the timely boost required to restore the necessary confidence to fight for the title.

When Marco Simone was named as Ratchaburi head coach in March, many thought he might not even make it to the second leg of the season given the club’s recent history of hiring and firing.

But the AC Milan legend has come through 11 games, featuring memorable performances against Muang Thong United and Chainat, dismal displays against Prachuap and Chonburi, and a huge sense of injustice in the 2-1 defeat at home to Buriram. 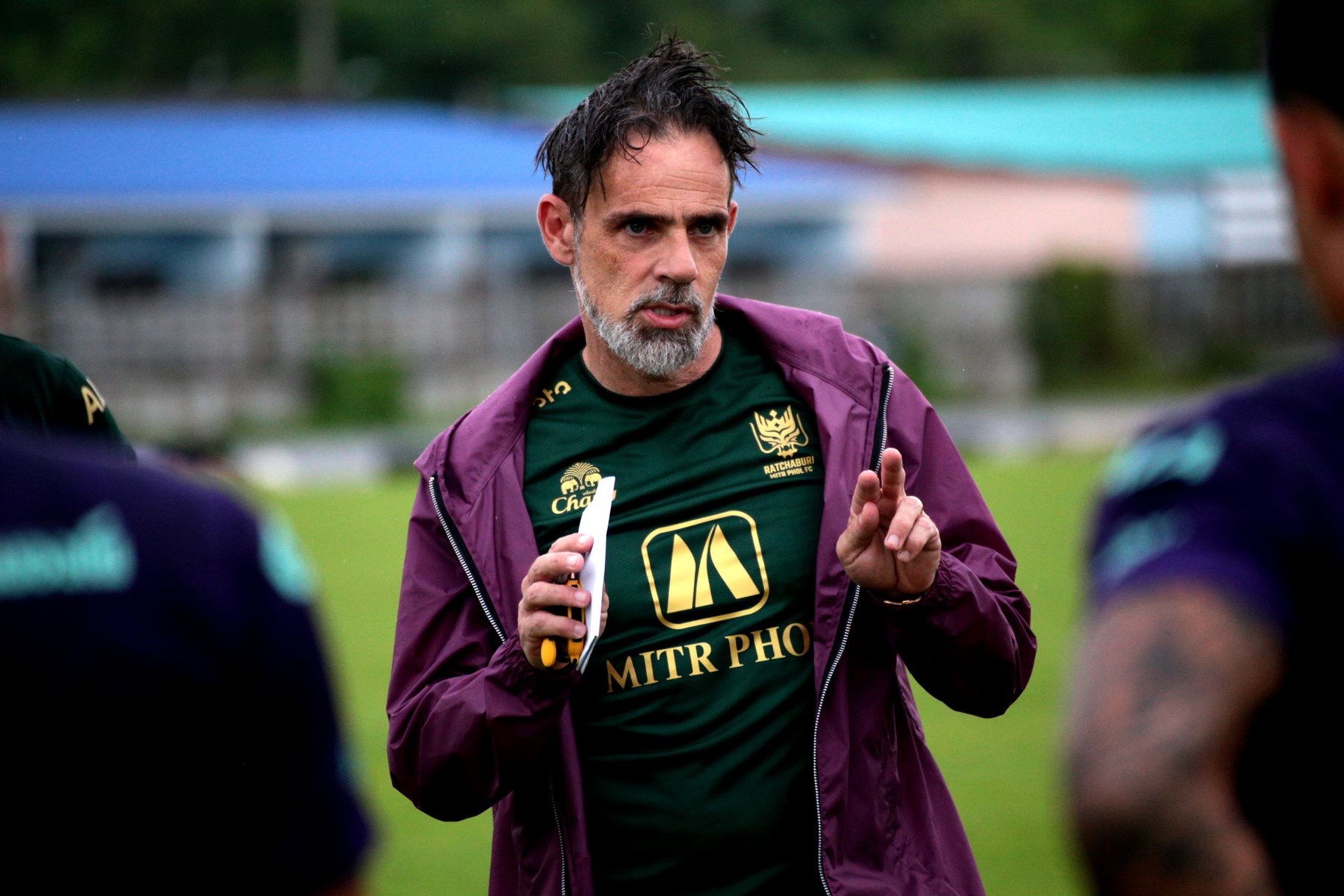 Simone’s side have lots of ability but no consistency and this has led to the first murmurs about his job security. Sunday’s trip to Trat takes on added importance and it is not a fixture that the Dragons are likely to relish.

Trat’s defeat to Muang Thong last week ended an eight-match unbeaten run and this will encourage Ratchaburi. However, it is difficult to know what to expect from a side whose form has constantly fluctuated during Simone’s brief reign.

Since Prachuap FC were promoted to T1, they have faced Muang Thong United three times in league action and taken nine points. Their 6-1 victory in March 2018 famously led to the resignation of Totchtawan Sripan, and their 1-0 win at the SCG Stadium on Matchday One of this year set the Kirins on course for their worst ever start to a season.

One of Muang Thong’s best performances this year came in a 3-0 FA Cup victory at Prachuap and this will give them confidence coming into their latest trip to the seaside town. Last weekend’s comfortable win over Trat will have added to the growing belief that Alexandre Gama can lead them to safety. 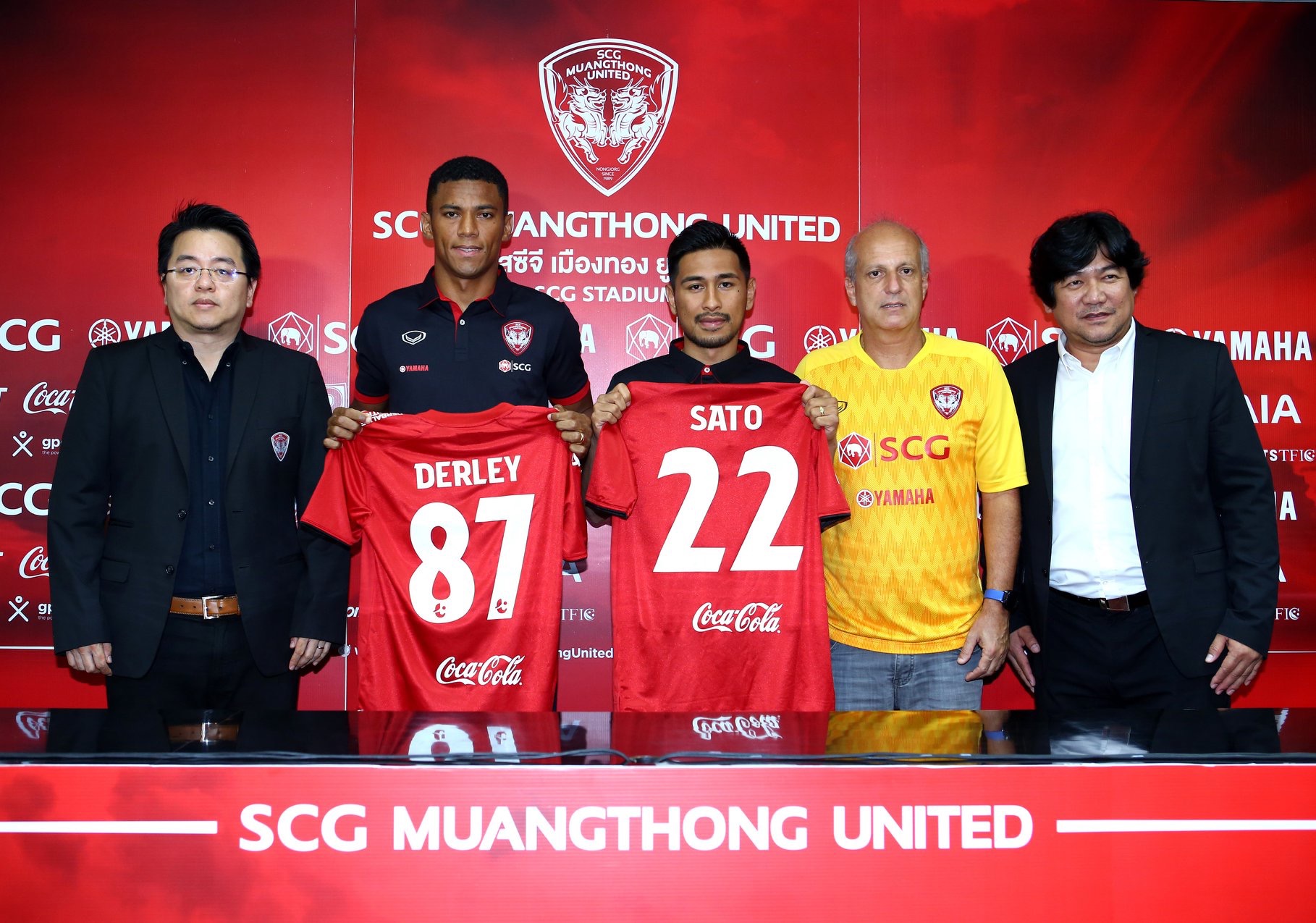 The signings of Brazilian striker Derley, Brazilian midfielder Bruno Gallo and Filipino full-back Daisuke Sato have added to the optimism and perhaps the time is right for Muang Thong to earn a T1 victory over Prachuap at the fourth attempt.

The Killer Wasps may be able to call on the services on new strikers Jean-Philippe Mendy and Maurinho as they try to keep Muang Thong waiting for that first win.

Thai youngsters look to prove worth in Asian Games

THAI LEAGUE PLAYS WITH FIRE AS FANS THREATENED WITH LOCKOUT