Thais must find cutting edge to win in Indonesia

Thailand’s disappointing draw on Matchday One of the 2022 World Cup qualifying campaign makes it vital that they respond by winning in Indonesia on Tuesday.

The War Elephants’ blunt attack cost them a chance of victory at home to a physical Vietnam side in Thursday’s bruising encounter.

They must now find the way to goal to avoid slipping behind several Group G rivals. Here are three things to look out for in Indonesia Vs Thailand.

Teerasil Dangda has had to wear the crown of Thailand’s leading striker for over a decade. Now with his powers fading, his successor has yet to become apparent.

Injury prevented Teerasil from playing on Thursday and head coach Akira Nishino decided to start without a recognised striker. Supachai Jaided’s physicality looked like he may have been an option as lone striker but Nishino was not convinced despite having several attacking midfielders to play off him. 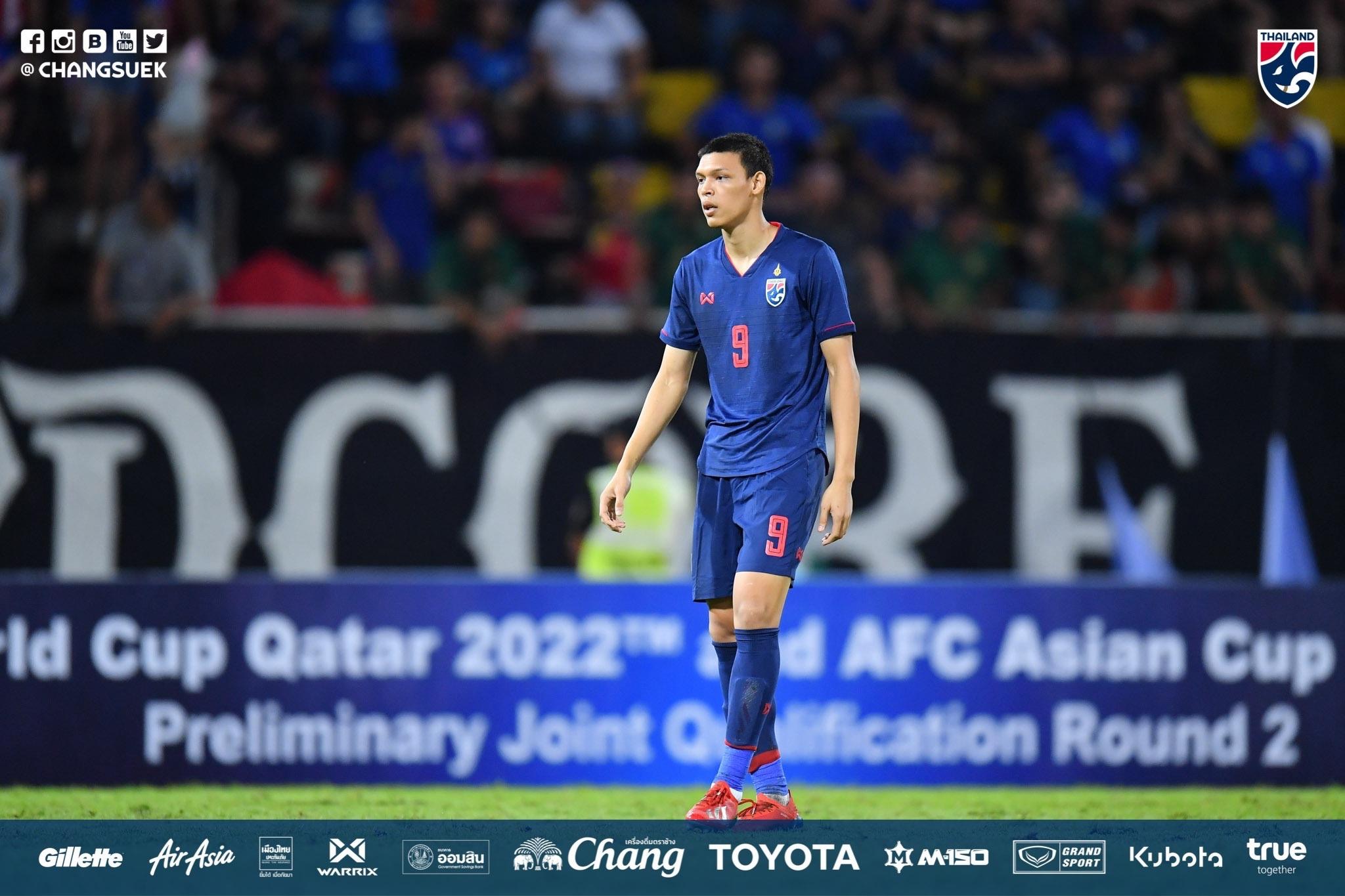 The result, of course, was a failure to score and this may force Nishino to reconsider his options. He was unlucky that he could not call upon Teerasil or even Buriram prodigy Suphanat Mueanta who, at 17, looks most likely to end a long wait and become a worthy successor to Teerasil.

However, Nishino witnessed just how, for all of their possession, Thailand were generally unable to penetrate the Vietnamese backline and create opportunities. The starting XI had scored just 23 international goals between them – 20 fewer than Teerasil’s personal haul. Supachai – who has scored four times in 15 matches – must be in Nishino’s thoughts as he considers how to get the better of an Indonesia team that conceded three goals against Malaysia on Thursday.

After Chanathip Songkrasin, Thitipan Puangchan has arguably been Thailand’s most consistent performer over the last two years. His injury rules him out of this match and Nishino will be forced into a change.

Peeradol Chamratsamee’s injury robs him of one potential replacement and Patcharapol Intanee has been drafted in to plug the hole. It is difficult to identify a direct replacement for Thitipan’s skill set but it is disappointing that two of the players of the Thai League season – Bodin Phala and Sasalak Haiprakhon did not get a look-in last week. 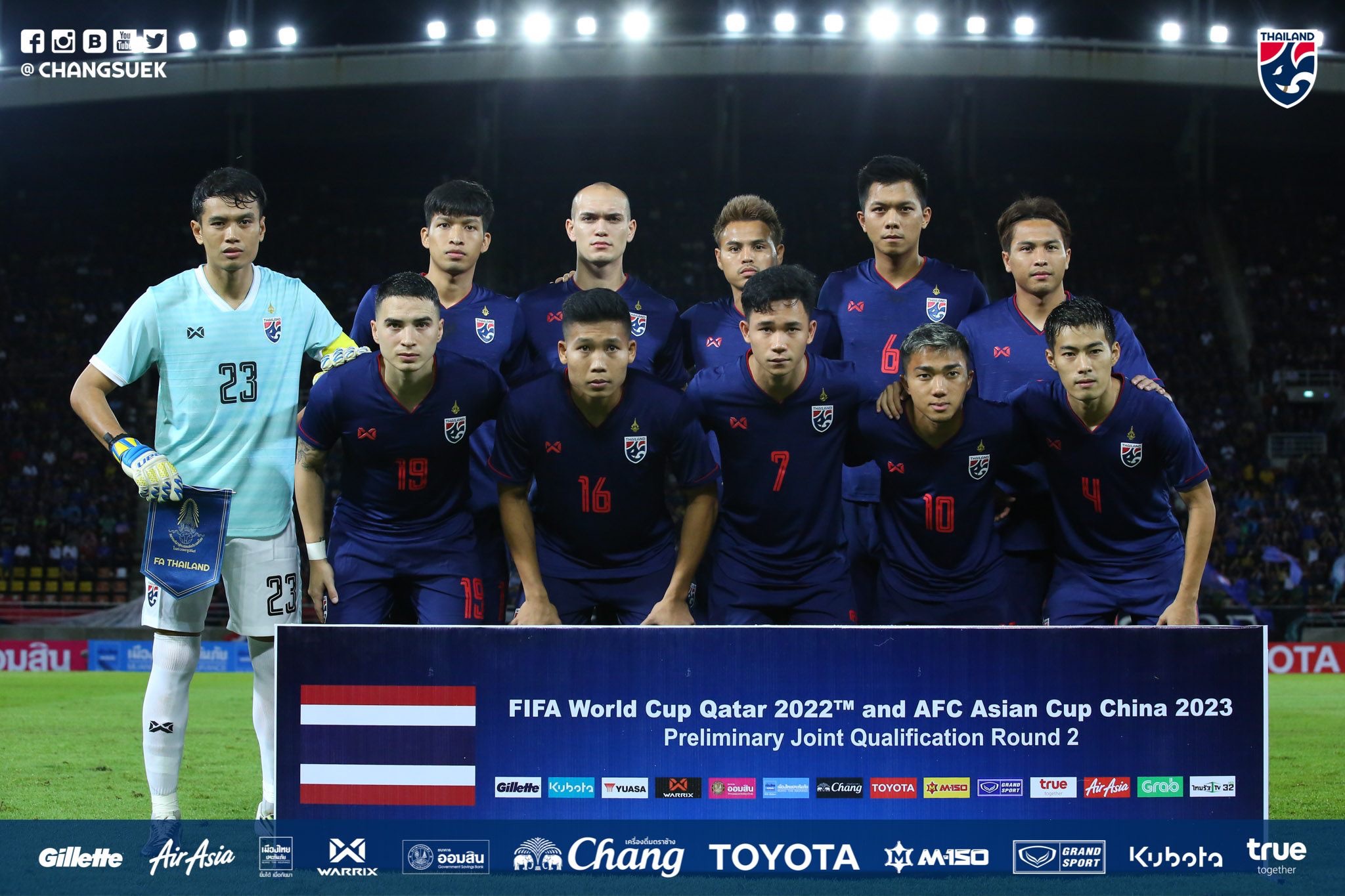 Sasalak offers similar energy to Thitipan and could play wide, assuming Nishino sticks with the three central midfielders that started against Vietnam. Bodin provides pace, directness and a goal threat from distance that few others in the squad possess.

Nishino will be unlikely to tinker too much with a formation that managed to more than match a good Vietnam side. However, Thitipan’s absence gives him an unwelcome headache as he seeks to put together a midfield that will dominate possession and create chances.

As Malaysia found out on Thursday, the atmosphere in Jakarta can be hostile. Unfortunately, in a country which has a severe hooliganism problem, some fans overstepped the mark and attacked away supporters, forcing the referee to stop the game until order was restored.

The visitors gave their answers on the pitch and struck in added time to win 3-2. It is vital that Thailand do the same and do not react to the crowd or physical challenges from their opponents. 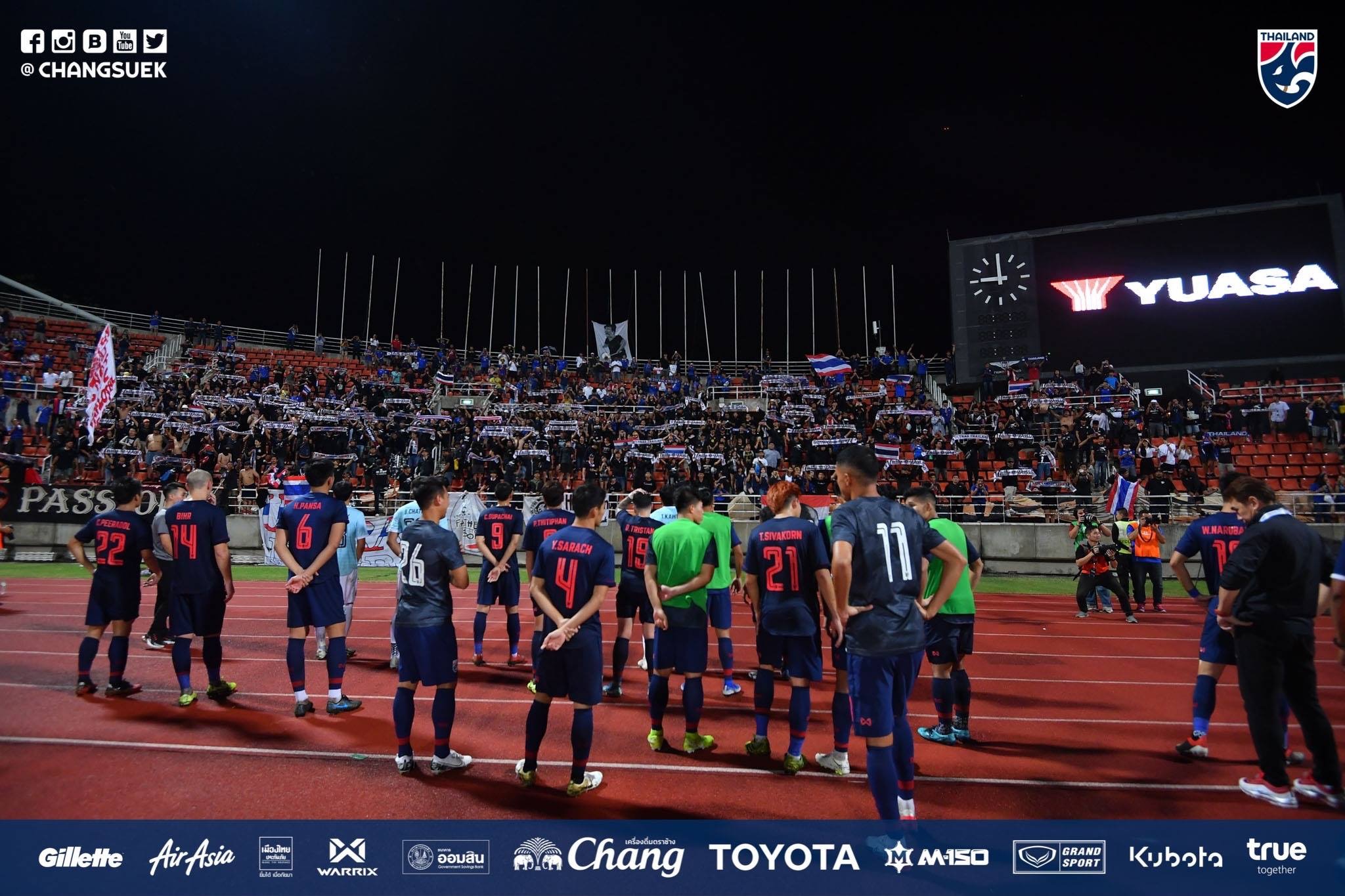 Thursday’s match against Vietnam was often played on the edge of the rules and a couple of Thai players got away with tackles that might have been severely punished by another referee.

The War Elephants must play with controlled aggression and not allow themselves to be drawn into a confrontational clash that tests their discipline. After their loss on Matchday One, the Indonesians will be desperate for the win but Thailand have the better players and must manage the conditions and prove their superiority on the pitch.

Reports of slow ticket sales suggest that the Indonesians may not be able to generate a large home support and this may work in Thailand’s favour.