My review of the 2019 Thai League (T1) season continues with a look at the teams who finished from 13th to 16th.

A dull 2018 campaign had seen the Swatcats flirt with relegation before pulling clear to finish eighth. But nothing in the preparation for the 2019 season suggested things would get better as they started with the same head coach and with Henri Doumbia and Amadou Ouattara as the only significant additions to the squad.

Doumbia and Ouattara may have the pace and skills to trouble most defences but their lack of consistency and final product ensured that, while exciting to watch at times, they were not players to take the club to a higher level. 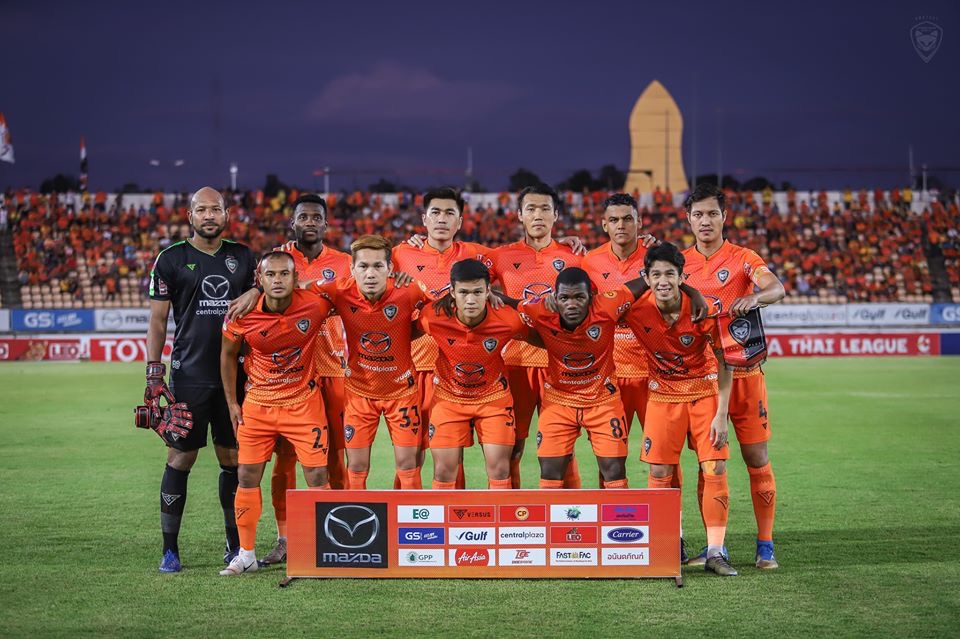 The team scored more, memorably thumping Muang Thong United and Chonburi at home, but they also conceded more and a desperate run of form saw Milos Joksic axed with a few games left.

Despite just two wins in the final nine matches, Nakhon Ratchasima survived on the last day but it was a disappointing season for the club with the second-best support in the league. More investment is clearly required if they are to fulfil their potential.

Without a doubt, the most disappointing performance given the resources at the club’s disposal.

Despite an indifferent few years, things were looking much brighter at the start of 2019, with T1 winning head coach Totchtawan Sripan at the helm. The War Elephant seemed to have the makings of a deadly strike pairing as Jonatan Reis joined Cleiton Silva in attack.

Arguably the best Thai keeper in the league, Sintaweechai Hathairattanakool, played behind Thailand centre-back Suphan Thongsong and the midfield featured the defensive solidity of Adul Lahso and Kim Sung-hwan, with Tanasith Sripala offering some flair. 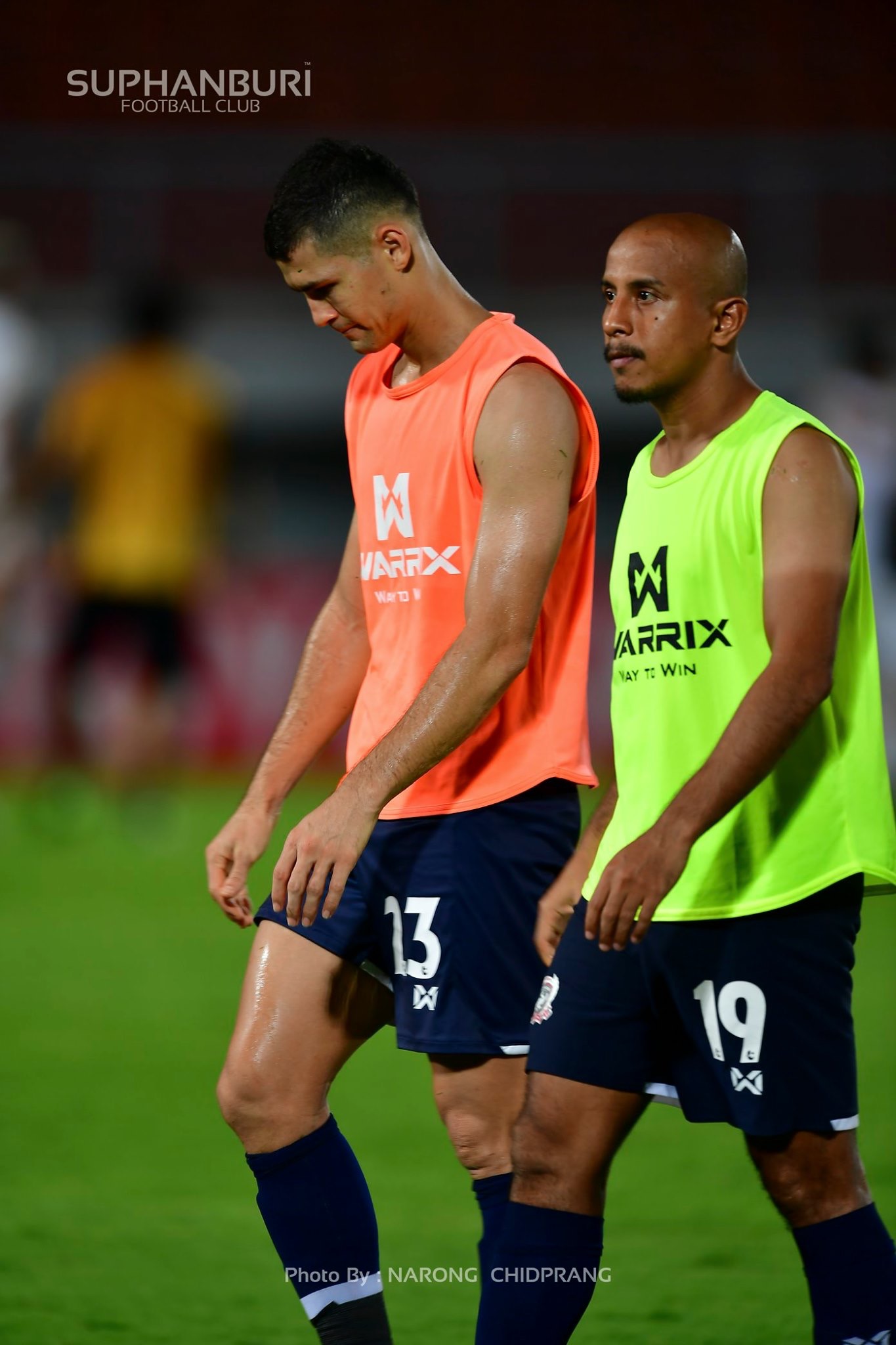 While the squad lacked the depth to challenge at the very top, they looked well placed to get back into the Top Six.

Things started slowly but surely as they took six points from the first four matches, conceding just once. But the next game saw a 4-0 thrashing at Trat and things were never the same. Suphan’s season ended after an injury on international duty, Sintaweechai and the misfiring Reis left mid-season and the departing Totchtawan added another failed appointment to his CV.

A seven-match unbeaten run in July and August threatened to lift them out of trouble but they had left themselves who too much to do. The final day defeat at home to Chiang Rai United should have confirmed their relegation but PTT Rayong’s demise has given them a reprieve. Where they go from here is anyone’s guess.

Chainat were up against it from the start with one of the smallest budgets in the league. They also very quickly lost their foreign attacking signings – Gorka Unda and Leandro Resida – to long-term injuries.

Despite this misfortune, the Hornbills remained competitive and pulled off some big wins at their home stadium, beating Buriram United, Bangkok United and Muang Thong United. They saw the continuing development of some young talents in midfielder Chatmongkol Thongkiri and full-back Jaturapat Satham.

However, Dennis Amato’s side could not achieve the required level of consistency to stay clear of the drop zone and a home defeat in the penultimate match against Nakhon Ratchasima confirmed relegation.

With some of their top young players expected to move on, Chainat will have their work cut out as they attempt to return to the top tier at the first attempt.

One of the most shameful episodes in Thai League history is the only way to describe Chiang Mai’s participation in T1 this year. The promotion of the team from Thailand’s ‘second city’ had generated much excitement but it was clear that much was wrong in the build-up to the season.

The squad comprised of 10 loan players from northern neighbours Chiang Rai United and, given the close ties between these two clubs, this was a clear indication that Chiang Mai were not standing on their own two feet.

The precocious talent of Ekanit Panya – on loan from Chiang Rai – lit up the first half the season although the Lanna Tigers struggled. After he returned to his parent club, things got tougher. Chiang Mai moved in with Chiang Rai – a mere 200km away – as renovations were supposedly taking place in their home stadium.

Despite the change, the men on the pitch fought hard but, as they neared the end with chances of survival intact, the club resorted to self-sabotage. It was apparent that another season in T1 did not appeal as several regular starters were left out.

Relegation was confirmed with one game left but there was still time for one more act of high farce. Up against Buriram on the final day, they played the spoilers role with a late equalising goal handing the title to Chiang Rai.

The celebrations were outrageous, not just for the goal, but long after the match. This had been a season of disappointment and embarrassment but players and staff cavorted around as if they had won a trophy, raising suspicions of Chiang Rai’s role in their motivation.

You have to feel for the fans betrayed by those at the head of the club.

Muang Thong hit back while Mano becomes a century boy