Thai football enters the third decade of the 21st Century with a new Thai League (T1) champion and hopes of progress in the 2022 World Cup qualifiers very much in the balance.

While the T1 season was exciting in 2019, the football was not especially impressive as the quality of foreign signings appears to be in decline.

The national team made a promising start under Akira Nishino but a defeat in Malaysia and taking just two points from two matches against Vietnam means it will be an uphill task to match the World Cup qualifying achievements of four years ago.

Here are five wishes for Thai football in 2020.

The importance of getting out of Group G and making it to the final round of AFC qualifying for the 2022 World Cup – and reaching the 2023 Asian Cup – cannot be overstated.

Much talk will centre on the AFC U23 Championship in January and the opportunity to qualify for the 2020 Olympic Games. However, despite being hosts, recent form suggests that Thailand should not have high hopes in this one.

There will also be a strong desire to knock Vietnam off their perch in the AFF Suzuki Cup at the end of the year. But the War Elephants should be looking beyond Southeast Asia as their priority. 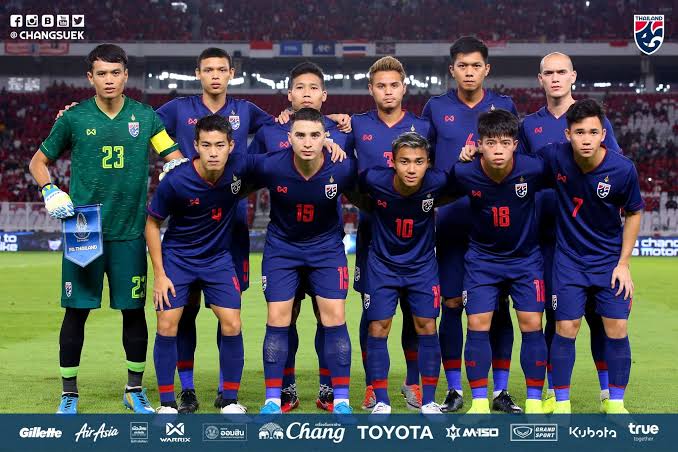 Failure to get to the final stage of World Cup qualifying would represent a backward step, particularly with players of the quality of Chanathip Songkrasin, Theerathon Bunmathan and Thitipan Puangchan in their peak years.

Thailand first reached the final qualifying round in their bid to make the 2002 World Cup. It took them 16 years and three missed opportunities to get there again. The country must hope for sustained progress rather than going back to relative obscurity in Asian football.

The farce of the loan system in Thailand was exposed like never before last year as nine Chiang Mai players were unavailable when they faced their parent club Chiang Rai United. At least half were regular starters, severely weakening one club. This surely can’t be in the interests of fair competition.

There were also issues when Trat played Muang Thong United, with three of the former’s first-team regulars on loan from Muang Thong when they first met. Again, one team as significantly weaker. The same was true when Prachuap played Buriram United as several of the Killer Wasps had to sit it out.

Other leagues have limits on the number of players that a club can loan another and the Thai League must act to put an end to the apparent unlimited number of loan deals that can be done even when two clubs are in the same league. It is completely unfair on the fans and raises many questions about the integrity of the competition.

Chiang Rai United won the 2019 T1 title due to a superior head-to-head record over Buriram United. They took six points from their two matches against Chiang Mai. Buriram were denied the title due to a late goal from… Chiang Mai. The decisive strike came from Caique – one of the many players on loan from Chiang Rai Utd.

It is unfortunate that in the end-of-year awards, there is a separation of Thai and Foreign Player of the Year. It is an insular mindset that is based on the fear that giving one award to a foreign player year after year would somehow embarrass local players. The POTY is the POTY regardless of nationality and there are many Thai players with the potential to be the best.

Supachok Sarachat has just had his best ever season and, at 21, there is much more to come from Buriram United’s attacking midfielder. Ekanit Panya had a huge breakthrough year in 2019 and the 20-year-old Chiang Rai Utd star will be one to watch again in 2020. 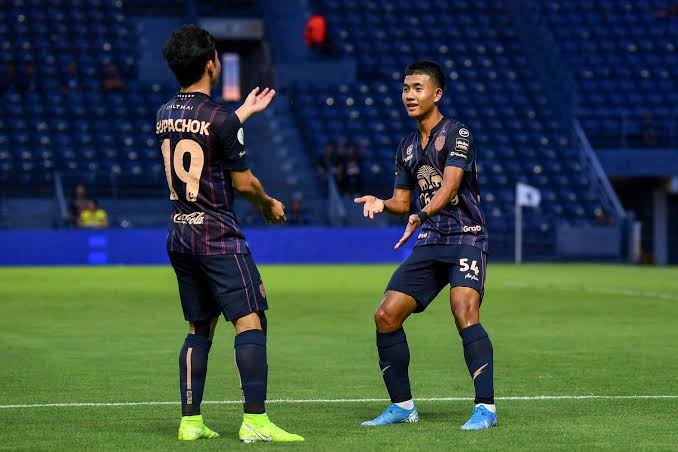 Perhaps the most exciting talent of all is Buriram striker Suphanat Mueanta who became the youngest scorer in the AFC Champions League at 16 and made his debut for the national side at 17 years old. His club have been careful not to play him too often but it became harder to ignore him in 2019 as his team-mates struggled while he proved a reliable source of goals.

There is a cautionary tale in the story of Supachai Jaided’s year. He started 2019 as hot property after impressing for club and country in 2018 and at the 2019 Asian Cup. Unfortunately, the Buriram forward failed to build on this progress and struggled for form throughout the year. At 21, he still has plenty of time to reverse this trend but 2020 will be a big year for him as he aims to prove he can fulfil the promise he was showing 12 months ago.

Head coaches need to put faith in their young Thai players and, with the standard of foreign imports arguably dropping as clubs’ budgets are apparently cut, this is the perfect year for a Thai player to become the undisputed POTY.

This wish is made more in hope than expectation as fans brace themselves for the reintroduction of VAR to the Thai game. Last year, things were so dreadfully implemented that FIFA inspectors recommended the suspension of its use, much to the relief of most.

From the A-League in Australia to the English Premier League, VAR has been the cause of much dismay but the administrators are unmoved and insist on forcing it upon the Thai game again. The huge potential of VAR to make the game fairer has been disastrously botched around the world and nothing suggests it will not have a negative impact in T1 in 2020. 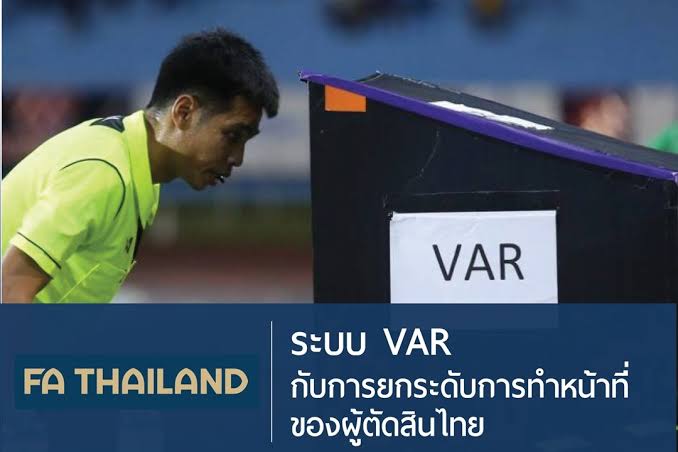 Memories of players chasing down referees and making TV gestures are fresh in the mind, as are the referees’ meek submission to pressure and agreeing to a review purely based on how loud a player or coach shouts at them.

The key to limiting the damage is in stronger refereeing and meting out consistent punishment for harassment. There also needs to be stronger convictions in the initial decisions rather than taking the easy way out and reviewing.

It is not expected that VAR will be anything other than an unmitigated disaster and complete turnoff for fans in the 2020 season but we can live in hope.

Again, history suggests this is not going to happen but this is an important wish. PTT Rayong became the latest T1 club to fold in 2019 and the number of clubs going out of business or moving around remains worryingly high.

The most concerning aspect of PTT’s demise was the fact that this was a club that had built its own stadium and appeared to be forward thinking rather than just in it for short-term gain. However, with sponsors funding the club, they were always vulnerable to a change of company policy and despite finishing above the relegation zone, PTT decided that it would no longer support the club. 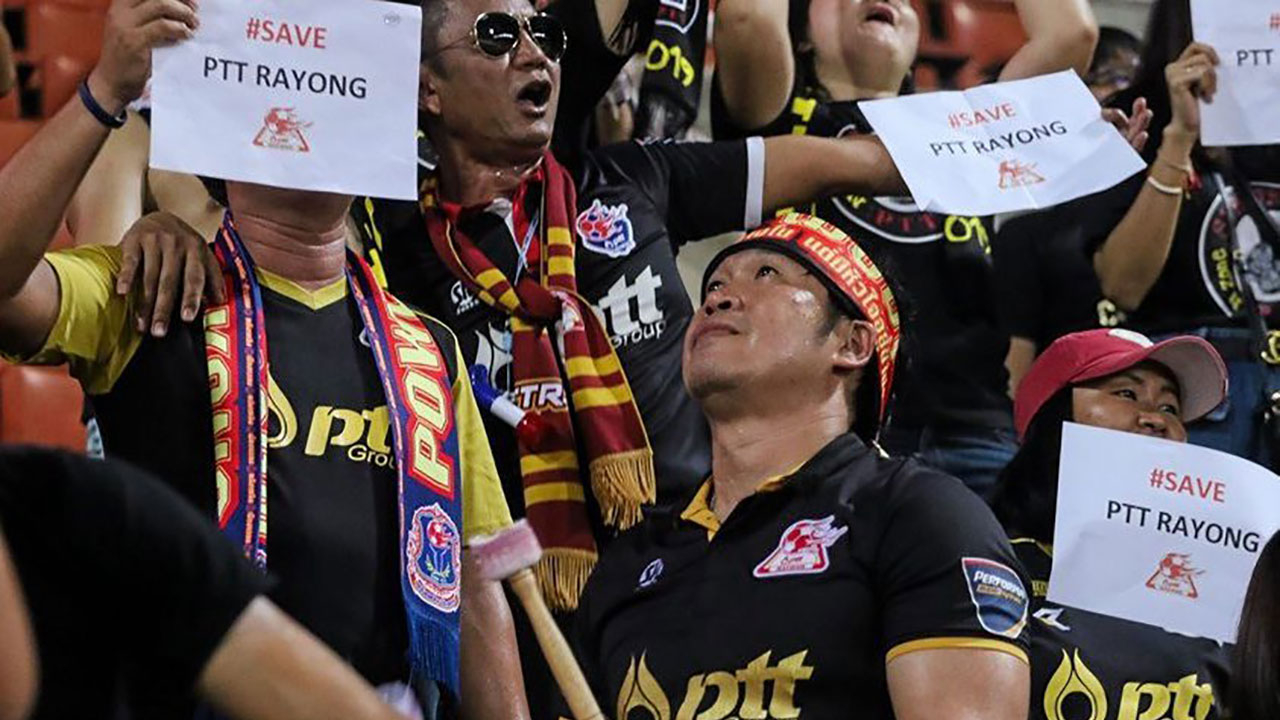 Countless clubs across the divisions have withdrawn from the Thai League in the last few years for similar reasons and the governing body must act to ensure there is more sustainability. A lack of transparency makes this unlikely but the long-term outlook may be grim if there is not more accountability from club owners.

Thais ready for Sven and battle in Bacolod